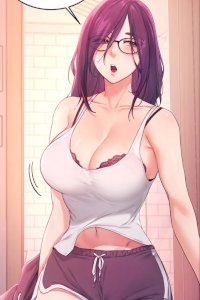 In order to debut as a feature film director, 'Mun-Soo' has to win one more award at a short film festival. Masterpieces are created by great actors! 'Mun-Soo' approaches her to recruit 'Kang Suah', the 10 millionth actress, who has returned to the Department of Theater and Film... "You... How far are you going to go in the performance...!"