Record of the War God 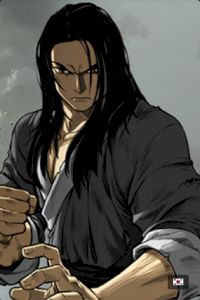 Mu Soh Wol opened his eyes 20 years later to stop the cults aiming to dominate the midlands. “Who are you……!” The question of his defeated foes. But they received an answer that filled them with despair… “Mu-So Wol…that is my name!” The legend of the War God, forgotten in time, has begun once more